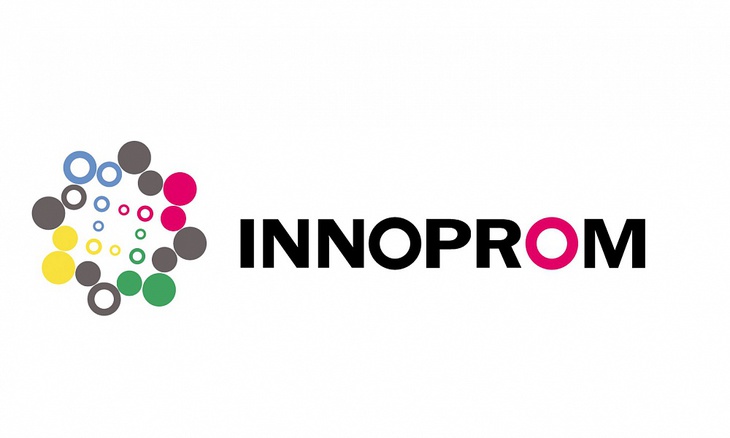 95 states sent their trade and industry delegations to INNOPROM-2017. In just four days of the exhibition more than 50,000 participants took part in it. The number of samples of robotics and machine-building products presented at INNOPROM increased 2.5 times as compared to the figures of 2016.

On July 9, the exhibition was inaugurated by Russian President Vladimir Putin. He noted that “INNOPROM” represented Russian companies actively introducing advanced technologies. “It is very important to see their real efficiency and practical results, such as improving working conditions, increasing productivity, reducing costs, introducing modern level of management and ultimately increasing the competitiveness of domestic products, goods and services,” the head of state said.